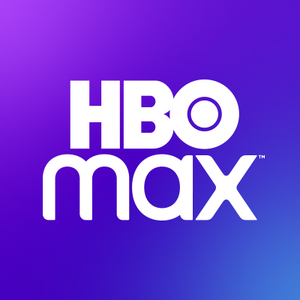 HBO Max is an American subscription video on demand streaming service from WarnerMedia Entertainment, a division of AT&T's WarnerMedia. The service launched on May 27, 2020.

HBO Max is based on WarnerMedia's HBO premium TV service and includes all of its programming, plus a range of additional original programming and library content from all parts of WarnerMedia, as well as third-party content providers from which WarnerMedia bought streaming rights. 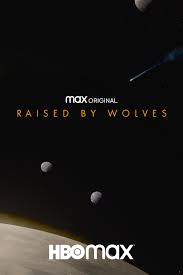 Raised by Wolves centers around "two androids — Father and Mother — tasked with raising human children on Kepler-22b after the Earth was destroyed by a great war. As the burgeoning colony of humans threatens to be torn apart by religious differences, the androids learn that controlling the beliefs of humans is a treacherous and difficult task. 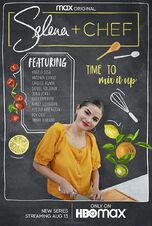 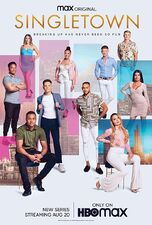 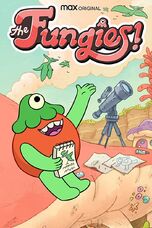 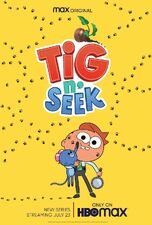 We're a wiki by fans, for fans who love Max Originals! Whether you like watching an episode a day, watching a series in one sitting or a bit of both, we need you! Wanna help us? Sign up for a free account and start editing today!

Go to these sites for info or for help with your own wiki!

Retrieved from "https://hbomax.fandom.com/wiki/HBO_Max_Wiki?oldid=2424"
Community content is available under CC-BY-SA unless otherwise noted.